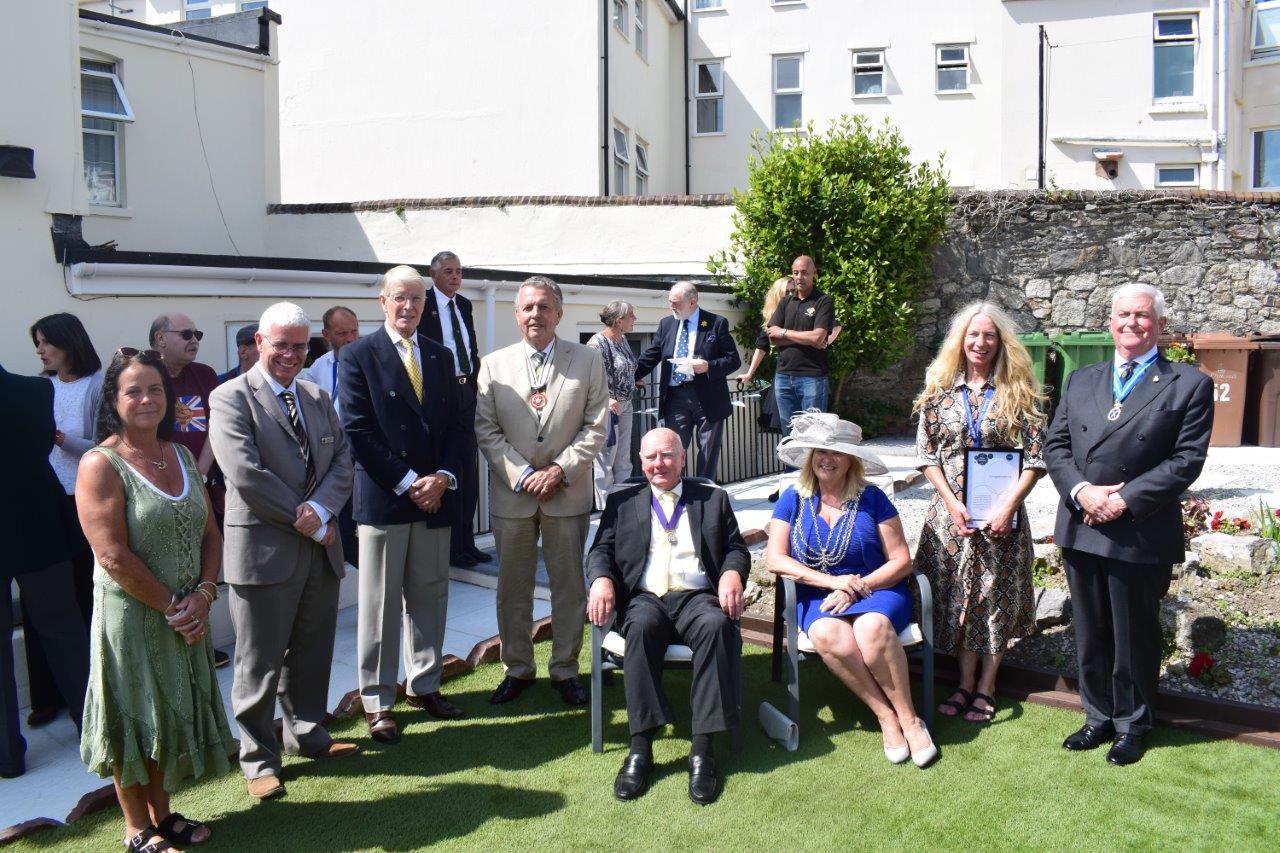 Alabaré have marked a decade of providing support to homeless and vulnerable ex-service personnel by hosting a 10 year anniversary celebration event at our Plymouth Home for Veterans.

The home in the Lipson area of the city first opened in 2009 and during it’s time of operating, has supported over 150 Veterans to get back in to independent living. Since opening our home in Plymouth, we have expanded our services for Veterans with a further 22 homes across the South and South West of England and across Wales, which can collectively house 115 Veterans at any one time.

“Since Alabaré first started to support Veterans in need a decade ago, we are now in the position where we are able to help over 300 ex-service personnel every year. We are extremely proud in the role we play in giving something back to those who have served our country and helping them to once again live happy and independent lives. One of the first residents we ever supported commented that our homes provided him with hope, honour and respect and 10 years on we are still doing so.”

The occasion was marked at the Plymouth home and was attended by a number of local dignitaries and partner organisations as well as residents past and present.

Alabaré’s Homes for Veterans not only provide Veterans with accommodation but also help sign post them with external agencies including counselling services, drug and alcohol support groups, Citizens Advice and NHS services. Alabaré’s services for Veterans are supported by a number of other military including the Royal British Legion, Help for Heroes, The Royal Navy and Royal Marines Charity and ABF The Soldier’s Charity.